Action (or string action) is a measurement of the distance of the strings of a fretted instrument above the tops of the frets. Because that distance increases the further away from the nut the measurement is taken, we typically just measure this at a single fret for representational purposes. The fret most widely used for action measurements is the 12th fret. Action measurements are typically taken using a ruler with its end sitting on top of the 12th fret. Measure from the top of the fret to the bottom of the string. The following tables show typical action for guitars and bass guitars at the lowest and highest strings. The action for the rest of the strings is adjusted proportionally between these. 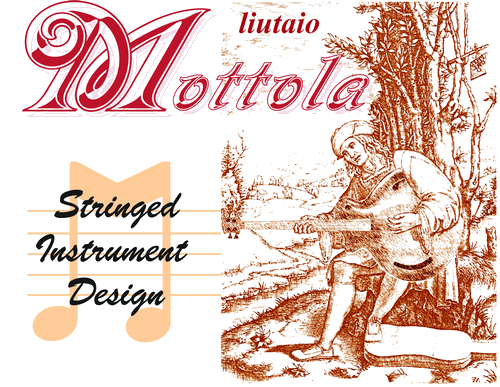